Compared to his later Man Booker Prize nominated works, Ian McEwan's earliest efforts are harsh, to say the least. Perverse and violent, the early McEwan had more in common with Stephen King than Julian Barnes, Kazuo Ishiguro, or A.S. Byatt. In fact, I'm not sure I could tell the difference between an early McEwan story and your typical King story. One could argue that McEwan is more polished than King, also more psychological than paranormal, but these differences would be measured in small degrees.

First Love, Last Rites was McEwan's very first book. A collection of stories, it was published in 1975, around the same time Stephen King was getting his start. It could be argued therefore that neither writer was inspired by the other, but that both writers shared similar influences. Perhaps it was merely in the stars—the writers were born nine months apart. Enough with comparison, Ian McEwan's writing was dark, full of taboos, and that's all there is to say about it.

As with most collections, the stories are rather uneven. There are those that stand out as being exceptional and those that are quickly forgotten. It is the stories that are most disturbing that are most unforgettable, and not just because they are so shocking. It is these stories—stories of molestation, incest, and rape—that McEwan's writing is at its best. Frankly, I'm not sure how I feel about that. If on one hand, McEwan had a sick obsession with these subjects, then I'm left uneasy with how to approach his writing. On the other hand, if McEwan had an obsession with these subjects that was based more on a heart for the victim, then I can understand. It all comes down to intention and psychology and... well, it's easier just to slap photos of King and McEwan next to one another and compare them. 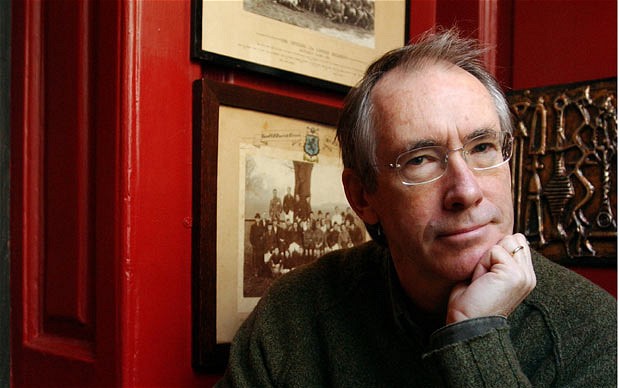 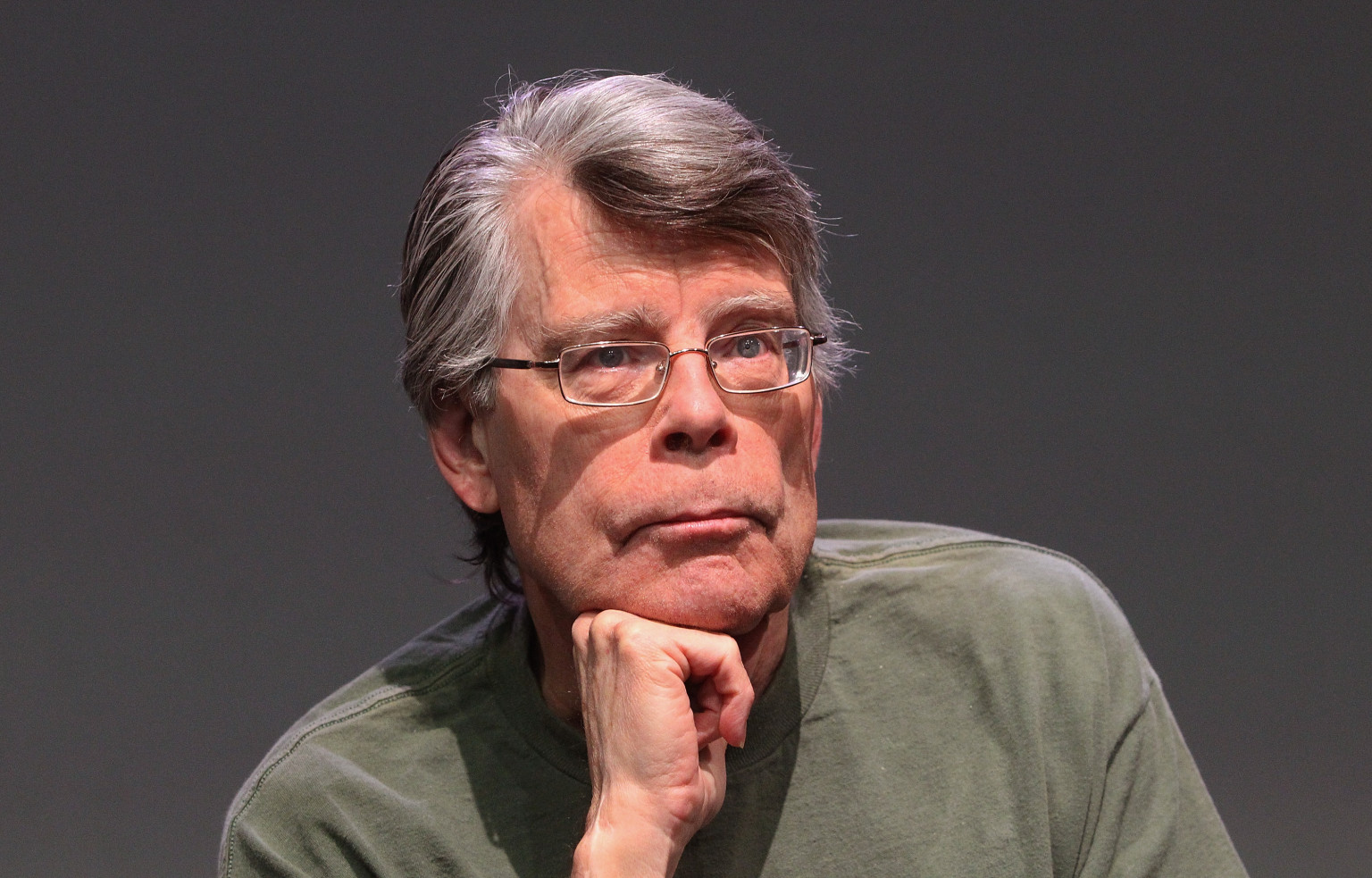 Oh, look at that.

Put away the unease and any comparisons, and First Love, Last Rites is still an average collection overall. Yes, there are some wonderfully told, richly drawn five-star stories, but there are several duds as well, stories I'd forgotten before starting the next. Readers who have been personally affected by rape or molestation, or are deeply unsettled by such topics, may wish to avoid this collection, as well as anything McEwan wrote in the first ten years of his career, but other readers shouldn't necessarily avoid the author's earliest works simply because they're dark. In a 2015 article McEwan wrote for The Guardian, the author reflects on his first collection and how critics labeled him a monster, while praising the work itself. He writes, “It was difficult for me then, and would be even more difficult now, to persuade readers that my intentions were actually moral,” and gives a strong argument for how we, culturally, have become sexually confused. I think McEwan has a valid point, and it's one we could spend some time dissecting. Then again, perhaps it's simpler just to offer a distraction and move onto the next review... 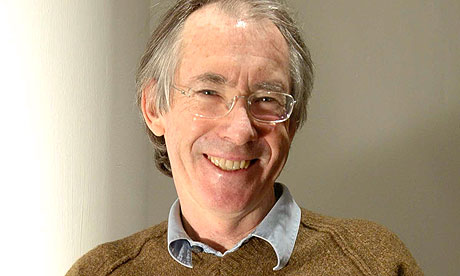 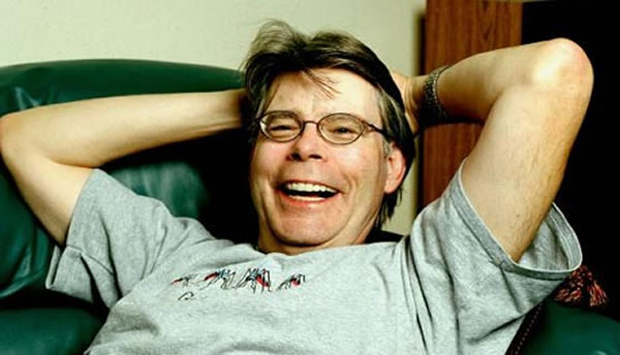